Android games can be large and take a long time to load. This is inevitable, but there are ways to make it easier on your phone. There are several apps that will help you speed up the process of loading your favorite mobile game so you don’t have to wait for hours before playing again!. 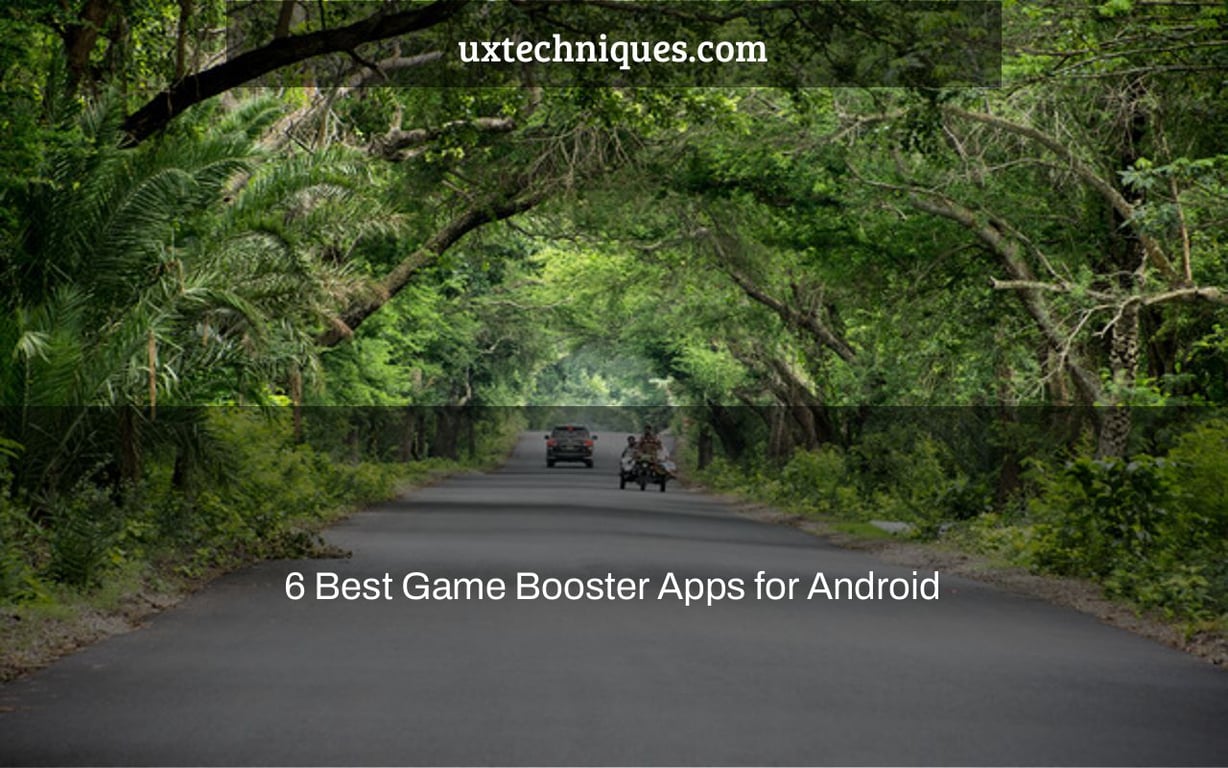 Android phones enable you to play fantastic games, but with time, the performance of your phone may deteriorate, resulting in delays and problems while playing games. Using a game booster software is one of the answers to this problem.

A game booster is an app that boosts your phone’s performance so you can play more games, from casual to graphically demanding. A game booster normally only applies to one game, which you may pick for more personalized performance settings.

This game booster program offers a nice-looking UI, an FPS monitor when playing a game, an anti-ping option to connect to a faster DNS, which improves gaming connection, a crosshair for games that don’t have one, and the ability to wipe your RAM.

There are adverts in this app, which has a 4.3-star rating, over 60K reviews, and over one million downloads.

This game booster software has been downloaded over ten million times and has received a 4.5-star rating from over five million users. This software is remarkable in that it can display crosshair in an Android FPS game that does not have one.

This game booster software does not automatically add games, but it is a good app when you can use it in three distinct modes: Long Play, Power Play, and Offline Play. Even a basic game like Zuma may be fun.

It also has extensive GFX options like as altering the game resolution, HDR game visuals for lower-end phones, enabling extreme FPS, and modifying rendering quality, allowing you to create your own unique gaming experience.

This game booster software has a 4.2-star rating and over five million downloads. It’s free, but there are advertisements.

With only one swipe, this game booster software may improve the performance of your Android phone. It has an automated gaming mode, an HDR function for lower-end smartphones, a feature that pushes the phone to its full performance, the ability to modify a game’s resolution, and a fast method to adjust a game’s visual quality.

This app has over ten million downloads and a 4.4-star rating. It is free but includes advertisements.

With its network listener function, this game booster allows you to check for network slowness, as well as increase the game resolution to 2560, monitor your phone’s health, and cure performance-related issues.

Despite being free, the software has more capabilities, including the ability to enable HDR on lower-end phones, minimize CPU loads, utilize AI to improve gaming performance, show battery temperature, and more.

On Google Play, you can get Game Booster Fire GFX- Lag Fix.

This game booster software includes many useful functions, including the ability to avoid incoming call notifications or popups, to stop all background programs, to prevent alerts from appearing, to turn off your phone’s default brightness, and to automatically recognize apps and games.

You wouldn’t dispute this app’s quality when it comes to enhancing your phone’s performance for gaming, with a 4.3-star rating, over 100K ratings, and five million reviews.

The “best game booster for android pubg” is a popular app that has been around since the beginning of the Android platform. It allows users to increase performance and reduce lag.